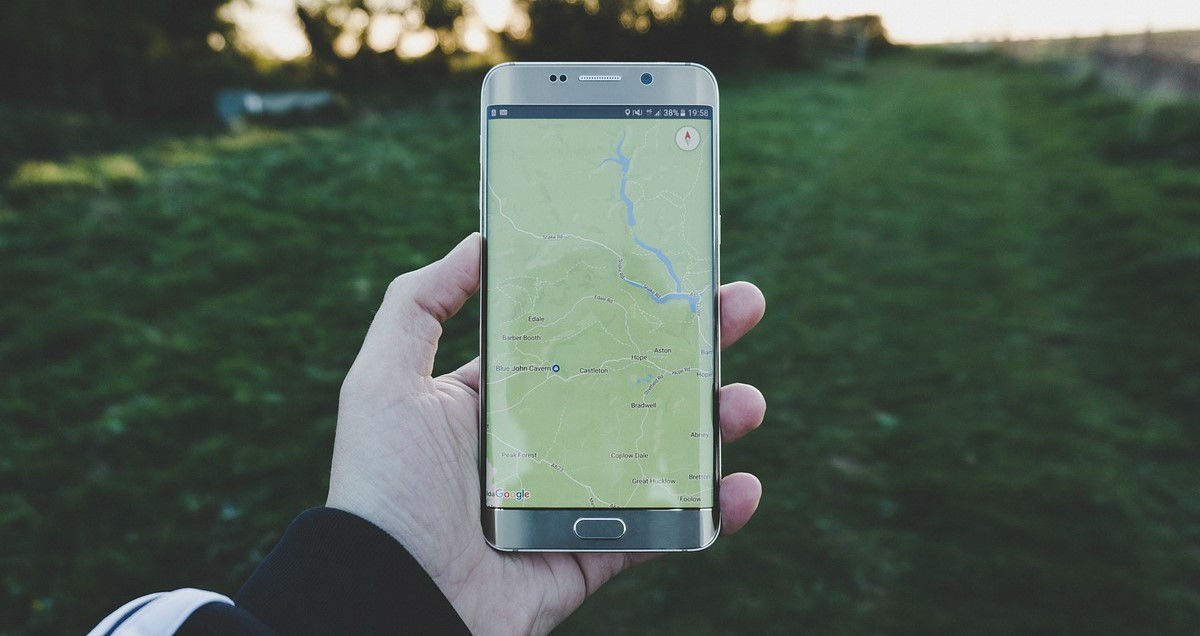 We rely on our phones for numerous things. We need them to check the weather, stay updated on news and sports reports,  keep in contact with friends and family, store photos, take notes…this list can go on forever! But one thing that we rely on them for the most is for navigation.

Now that we have an idea of just how much we use our smartphones for navigation purposes, let’s take a look at which apps are best for our phones.

Some apps work better for Android phones than they do for iPhones. Here’s a list of some of the more popular navigation apps:

Google Maps is most arguably the most popularly used navigation app and there are many reasons why:

While there are many great features of Google Maps, one thing to note is that the app does occasionally get confused with the direction you are facing. This most often happens when you are sitting still for a long period of time or if you start the app while not in motion.

While Google Maps practically pioneered navigation apps, Waze is a newer app that was created by Google’s parent company, Alphabet. It is growing in popularity and there are many reasons why:

In essence, Waze is a lot like Google Maps with added bells and whistles. With all these features, some users do report the app being somewhat bloated and busy. In addition, the app does lose reporting accuracy at high speeds. By the time you have a chance to mark an alert, the marker won’t be exactly where the road issue was.

For many iPhone users, Apple’s built in Maps app is the default go-to app.

While Apple Maps has improved a lot since it was first created, it isn’t as robust as Google Maps or Waze. Google’s apps contains more accurate data, especially when it comes to businesses. However this is easily worked around as long as you know the business’ address.

While free apps like Apple Maps, Google Maps and waze are the most widely used, there are other options out there.

CoPilot GPS is best for those that want to use a navigation app without using data. However, this feature does come with a cost. CoPilotGPS is a for-pay app. In addition, it is worth it to note that this app should not be used for navigation while on foot. It’s primary focus is on in car navigation.

When you want an all-in-one guide to everything around you and how to get there, then Where to? Is an excellent app to have.

This app is best for those that are out of town or merely trying to see what’s near them. It is not nearly as robust or focused on the navigation aspect as the other maps mentioned thus far. However, it is easy enough to use it to find where you’re going then switch over to Google Maps, Waze or Apple Maps to get you there!

Sygic claims to be the “world’s most advanced navigation app,” It has the following features:

While the app is nice for international travel, it is less user friendly than other popular navigation apps. Search is slow and it does not feature any Point of Interest searches for places like gas stations or grocery stores. Also, for those that like to go a few over the speed limit, the app can be quite chatty when alerting you of your speed. Lastly, some onscreen elements are small and hard to make out at a quick glance. But overall, Sygic is an option that will work for most.

Our advice to you is to use the app that fits your preferences and is compatible with your phone. When you’re not pressed for time, try alternating between different ones to see which you like best.