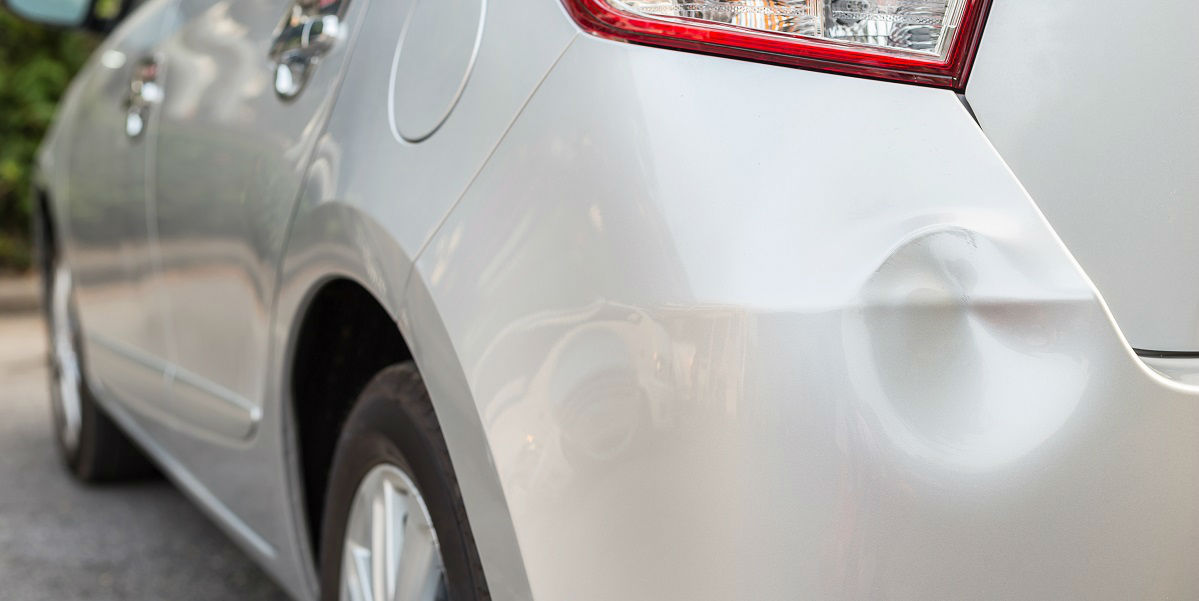 Did you back up without thoroughly clearing your surroundings and hit a pole? Or did someone else bump your car while they were backing out of their driveway? Oh this one is even better. Were the kids out playing ball and pretended your car was the catcher? Whatever the case, you have a dent and you want to get it out! While getting it professionally fixed at an auto body shop will yield the best results (you can even get an estimate from your phone), here are a few inexpensive ways you can do the fix yourself.

You may have heard of this fix before but many say that it is effective for some dents. This fix works best for rounded dents or large shallow dents that are located on either the hood or the door of your vehicle.

Pretty much any type of suction tool will get the job done. There are tools called “puller suction cups” that are made specifically for pulling dents out of your vehicle and they can cost anywhere from $5 to $15. It all depends on the size of the dents and how hollow that will determine what tool is best for you to use.

Get your oven mittens out! This method will require boiling hot water. This method works best with plastic bumpers.

We say that this method works best with plastic bumpers because it softens the plastic and makes it pliable so that you can easily push it out and manipulate it to erase the dent!

This method uses a combination of hot air and cold air. When these two temperatures of air come together, they make it to where a dent will pop out on it’s own (sometimes). The hairdryer causes the  plastic to expand in the dent and the compressed air is cold and makes the plastic contract, which in turn pops a dent.

This method is most effective on plastic fenders.

The body filler needed for this fix is a substance that adheres well to metal. It can also be sanded easily and it lasts the life of the car. This substance is great for dents that are too hard to repair otherwise, and most body shops use it.

For most people without any experience in auto body repair, this can be tricky to do correctly. Therefore, we advise you to take  your car to a professional to avoid further damage. Our sister company, D&S Automotive, can repair your dent in no time. You won’t regret getting serviced by them!